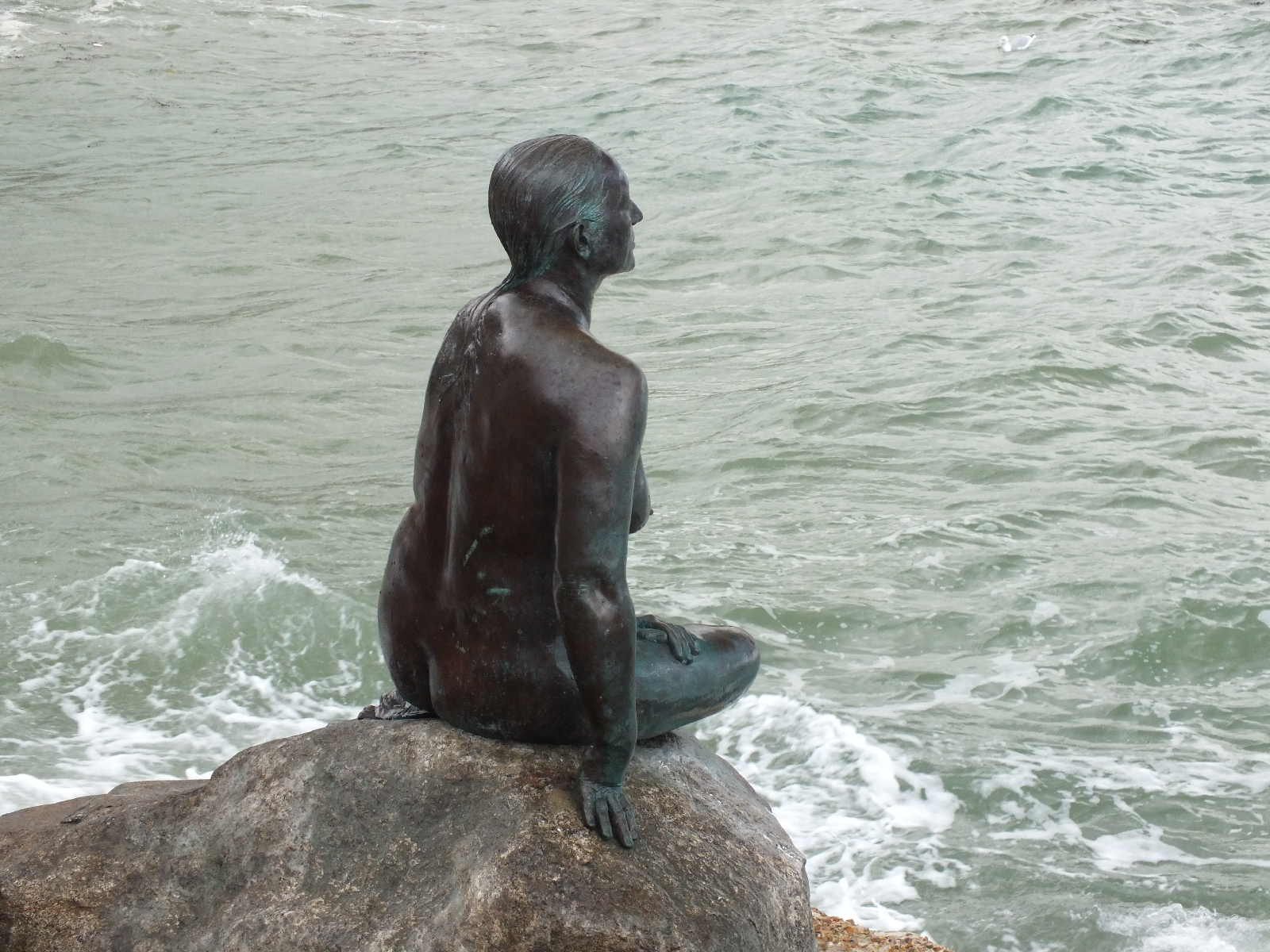 Of course the weather is glorious while we self isolate. Those of us blessed with gardens are hardening off the seeds we started indoors with new appreciation for how we need direct sunlight to stop getting leggy.
I give thanks to the builders.  The lantern roof, created more safe pace to shield. The house's siren call  returned them all to its sheltered harbour.
This year we've missed chips on the sea wall on the April bank holiday, but that's lockdown.  A pandemic is no respecter of custom.
The gardeners talk about how the seagulls are eating up the seedlings, like a salad buffet now there's no easy pickings from discarded take out or opportunistic panini thefts.
I dreamt of being an actress, dancer, singer and all seems to be panning out in unexpected ways as now at forty something.  I'm doing turns, interpretative dance and improv on Zoom.  Better late then never.
Thursday's we can be found on the street, clapping, banging pots and pans and seeing neighbours we never knew we had.
I hope after all this is over we keep exporting diamonds in the clay.  Keep all these best parts of this experience; looking out for each other, learning new things, using tech to to include those socially excluded.
Rainbows and bears in windows, chalked messages, gentlest graffiti, thanking key workers, who went from unskilled to essential over night.
My lovely Lud, who hopefully asks at every Sabbat is this the one with all the sex will be pleasantly surprised to learn, yes YES Beltane draws near my lover. The later, by necessity whispered huskily in a West Country accent.
Of course conspiracy theories abound in these uncertain times and part of me wishes that it was some secret shadowy cabal, a villian that we could defeat but seriously I think we're the bad guys  Our crass over consumption, maybe it is Gaia showing us that when our life is imminently on the line, then, then we will ground planes.
Isolation games include dressing the rainbow and posting selfies on Facebook and I know it's Sunday as I have to put on a red dress.  There will be a roast dinner later and I swear these things are the only anchor I have to the passage of time
I remember the beach the stone circle, the little painted houses, the strange art installations, the pebbles I helped collect, painted, were arranged into poppies, then eventually thrown back into the sea.  The outcry when they were, by people clearly not involved and did not understand that transience was built into the design.  The red eco paint that stubbornly refused to fade, clearly did not get the memo either.
William Harvey notable physician and
Folkestonian who discovered the blood circulation system.  Always made me wonder what we did to pump blood around the body before his scientific discovery.  Straws and gravity?
Outside my window there seems to be more birds.  I don't think there are but slowing down and less distractions. I think we're just more aware and the grass needs cutting but I lent out the mower and picking it up certainly isn't a necessity.
Today's headline will be Corona related.  It may well pass me by.  I nibble a little the government briefing but I'm trying to be kind to my mind and consume less news.
I can't remember the last handwritten letter I received but this morning's group chat records the visitation from Chucky's mum and how it was nice of her to pop by (shame about the scalping).
I seldom green screen my Zoom meetings. The world and his wife can see the herds of magnificent unicorns that bunker down with me in the little bedroom come office come mystical menagerie.
Peaking from the book case, "Carrot Tops and Cotton Tails", "Gruffalo" all the Harry Potter's.  They were saved during the cull when we sorted out those we were willing to release back into the wild.  We left certain tomes as a crumb trail for grand babies (that I am, so, so ready to receive).
There's a back alley between us and the rec and I spy nettles, brambles, holly and a massive thistle, all prickly to deter people pilfering from the garages and I thought about foraging the nettles but worry about dog taking potty breaks.
At the border stands my lover.  Rummaging lorries and asking the drivers to step down from the cab.  Hoping for contraband rather than human cargo.
We've different fears right now.  People standing too close. Faling ill and dying alone.  Keyworkers at risk without PPE.  Losing loved one.  Panic buying and scarcity.  I worry about how easy it will be to get back to normal and do we want to return to normal?  Commutes and busyness.
Postcard perfect, the mermaid still sits upon her rock. Silent sentinel waiting until this too passes.  Acknowledging the lighthouse dictate that weather comes third to place and time.
Posted by Jenny Luddington - All Heart Led at 06:45